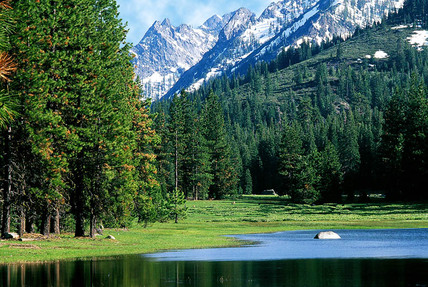 Among the national treasures that America cherishes are the natural resources and protected wilderness that must remain safeguarded from exploitation.  This has been characterized in recent years as a left/right or liberal/conservative issue, when in fact it is non-partisan.  Republicans from Theodore Roosevelt to Barry Goldwater to Ronald Reagan have all been champions of conservation.

When projects such as offshore drilling and pipelines are considered, we must balance the short-term benefits such as employment, costs, and energy independence with the risks of irreversible damage to the air and water that sustain our lives.  Hydraulic fracturing  ("fracking") represents a genuine threat that has already affected dozens of towns in West Texas. Portions of the Barnett Shale Play are located in District 24, and two "fraccidents" have already occurred in Euless and Irving (DFW Airport).  Let's deal with these matters responsibly.
© Copyright 1990-2020   Burnham Business Development, Inc..  All rights reserved