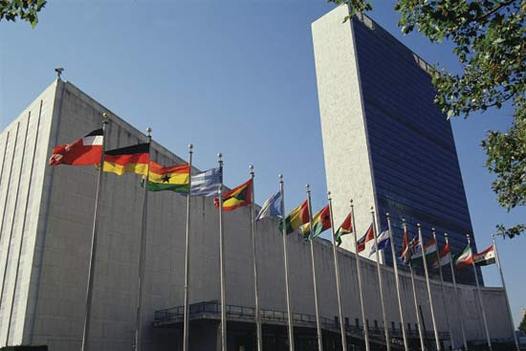 Technology and the global economy have altered the traditional importance of national borders, making it possible for non-state actors such as terrorist groups and major corporations to transcend the boundaries that until recently limited their influence.  Diplomacy is the best way for America and its allies to express leadership on the world stage, with a vision for peaceful settlement of differences and global security from modern threats such as germ & chemical weapons, currency manipulation, cyber-warfare, disease, climate change and endangered resources.

The last 50 years have taught us expensive lessons about spreading democracy, nation-building and the defense of human rights.  There have been times and places where our military is better equipped to do what cannot be accomplished by NGO's, the Peace Corps and foreign aid, but the concept of "exceptional-ism" is not an excuse for careless intervention.  The answer is neither to retreat into an isolationist stance nor over-react with force beyond what is prudent and necessary.  We must approach each new challenge with a sharp focus on America's national interest and allow diplomats the ability to negotiate outside the relentless bubble created by cameras and microphones.

The political landscape of the Middle East is radically different today than it was a few years ago.  Dictators who ruled Libya and Egypt have been replaced by new governments.  While the outcome of Syria's civil war remains undetermined and the removal if its chemical arsenal is underway, Iran's intentions and nuclear ambitions continue to demand our vigilance.  Right in the middle of these turbulent events is our ally, Israel, in pursuit of a permanent peace with its Palestinian neighbors and relying heavily on American influence to support those efforts.
© Copyright 1990-2020   Burnham Business Development, Inc..  All rights reserved