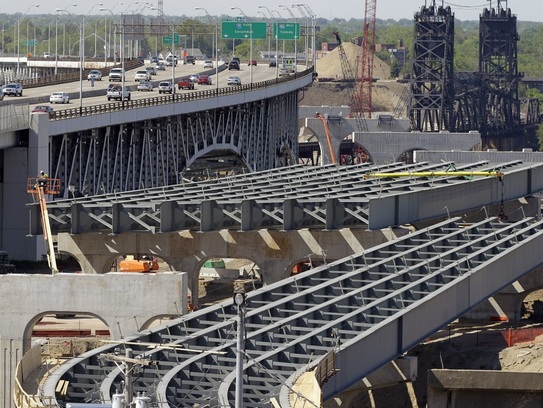 Some of our nation's infrastructure elements are easy for people to see, especially when things like bridges and tunnels fall into disrepair.  But we have more to do in the years ahead than fix roadways and retrofit buildings:  too many of our water systems, gas pipelines and electric grids are too vulnerable to damage caused by natural events like storms and earthquakes, or malicious attack by terrorists.

When I hear the statement "America is the greatest country in the world" I often wonder if the speaker has actually ever traveled abroad to make that comparison.  Asian airports in Singapore, Hong Kong, Tokyo and Beijing and European airports in Amsterdam, Munich, London and Zurich are vivid examples of the way investment in infrastructure projects pays dividends for years to come.  We've got important work to do at home: it's important for our economy, our national security and it will create jobs that can only be performed by Americans.
© Copyright 1990-2020   Burnham Business Development, Inc..  All rights reserved