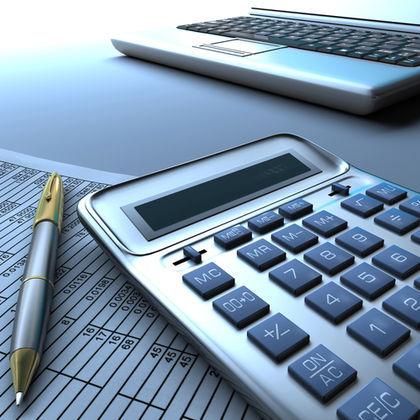 For the past 25 years, ever since George H.W. Bush made his famous "no new taxes" pledge, the subject has escalated to become a political litmus test that poisons our public dialog and civic consciousness. An entire generation of Americans (and their parents) have been misled to believe that the rising cost of necessary services can be paid for with a magic bank account.  In a growing economy, many things are possible and if waste is not allowed to grow out of control and corruption is not permitted, a balanced budget is realistic and possible.  This was proven in the late 1990's.

Unfortunately, our country …including members of Congress from both sides of the aisle … became hypnotized after 9/11 to the belief that two wars  and a prescription drug program could be paid for at a time when the tax rate for our highest income earners was reduced.  Deregulation of Wall Street and a housing bubble combined with shrinking tax revenue gave us the "perfect storm" of September 2008. The last 5-6 years have seen a slower climb out of that recession than would have been possible if the Administration's proposals had not been met with steadfast rejection by the same legislators most responsible for the financial disaster itself.