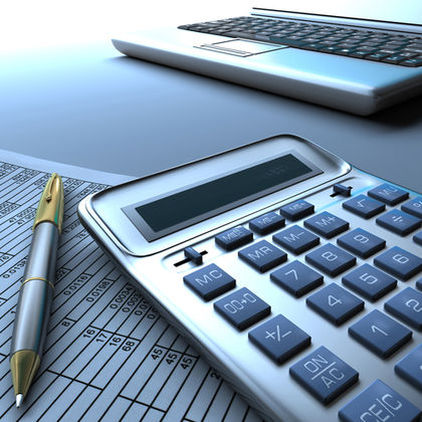 I cringe whenever I hear a political demagogue compare the U.S. budget to a typical family's household budget or the national debt and debt-ceiling to the limit on a credit card account.  While these are handy propaganda remarks, the fact is that the American government's finances are not comparable to that of a household of family.

I don't dispute the desirability of a balanced Federal budget, but the circumstances that define a family's economics are altogether different than the U.S. Government whose public debt can be traced as far back as 1776.  There have been 7 periods in our history when a dramatic debt reduction was followed by an economic depression and the nation's GDP is not as easily quantified as the W2's and 1099's the can be added together to arrive at our annual income.  The 2012 election produced a number of articles that dispelled this myth.  Here's one of my favorites, from the Roosevelt Institute. Here's another one, from U.S. News.
© Copyright 1990-2020   Burnham Business Development, Inc..  All rights reserved